What are the governments doing?

In Europe, the urgency of a transition to a circular economy has been noted. As a result, goals have been set by the EU to create a more circular system. A government-wide vision has been drawn up and there are various concrete ambitions for the EU to work on a circular economy.

What is the European ambition?

In Europe, the urgency and importance of a transition to a circular economy has been well-known by the governments. As a result of this, various goals have been set by the EU to create a more circular system. A government-wide vision has been designed with a set of concrete ambitions for the EU to work on a circular economy.

The European Green Deal, which is the EU's new growth strategy and a roadmap, is a set of policy initiatives for making their economy sustainable. The main ambition is to make Europe climate-neutral, and decouple economic growth from resource use while protecting their ecosystem by 2050.

It has been stated that this will happen by turning climate and environmental challenges into opportunities across all policy areas and ensuring a just and inclusive transition for all.

Below actions together with investments needed and financing tools available are provided with a roadmap by The European Green Deal;

Along with the other net-zero ambitions, the EU Action Plan for the Circular Economy is one of the main blocks of the European Green Deal.

The revised plan aims to identify required actions/adjustments on legislation, reporting, documentation and strategic support in order to facilitate adaptation of the circular economy in product value chains by taking measures covering the entire life cycle. In the context of the plan, 8 priority sectors with significant potentials have been identified in order to speed up the transition along the entire value chain.

Key actions that aim to keep resources as long as possible in the EU economy are summarized under the relevant topics as below;

What are the benefits for Europe? 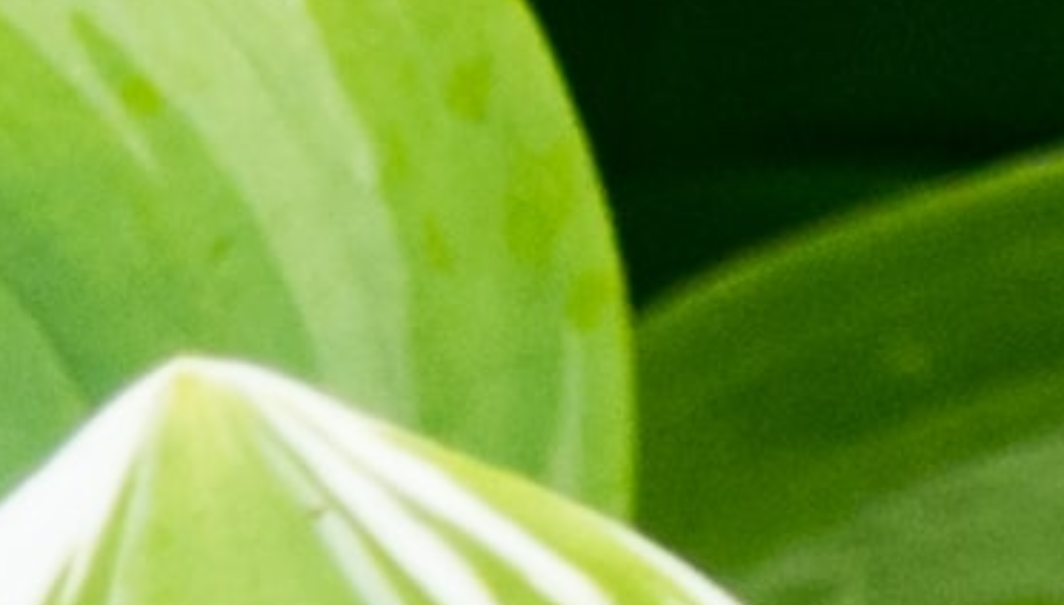